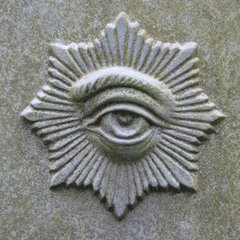 By Border_Force, February 13 in Off Topic