Vengeance is currently closed because of the lack of PvP activity. 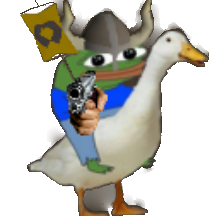